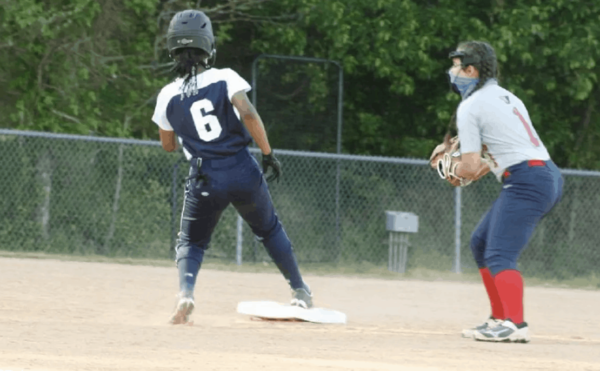 SCSJ to Durham Public Schools: “take a much broader look at racial bias in all of their policies.”

DURHAM, N.C. (May 12, 2021) — On May 12, Durham Public Schools (DPS) issued a statement that they would be investigating an incident involving a Durham high-school student who was forced to cut her hair during a softball game.

Following the DPS statement, Southern Coalition for Social Justice released the following statement in response, encouraging DPS to “take a much broader look at racial bias in all of their policies.”

“On April 19, 2021, Nicole, a Black softball player at Hillside High School was forced to cut the beads out of her hair to continue playing in a softball game. Being singled out in this manner, for a hairstyle she had worn in a number of previous games, was understandably embarrassing and demoralizing. We are proud to be working with Nicole and her family to raise awareness of this incident and the important issue of racial bias in school and athletic dress codes.

“We are pleased to hear that Durham Public Schools has opened an investigation into this incident and trust it will conduct its full due diligence into the matter. We hope that as a part of this process, DPS will take a much broader look at racial bias in all of their policies and across all school-related activities so that no student needs to be placed in this situation in the future.”

Advocating on behalf of Nicole, the Southern Coalition for Social Justice is also asking DPS and the NCHSAA to pass policies to eradicate all forms of discrimination in schools and at athletic events. The North Carolina General Assembly is also asking its supporters to contact lawmakers to pass a statewide CROWN Act (SB 165/HB170), which SCSJ would like to see expanded to include protections in academic settings.