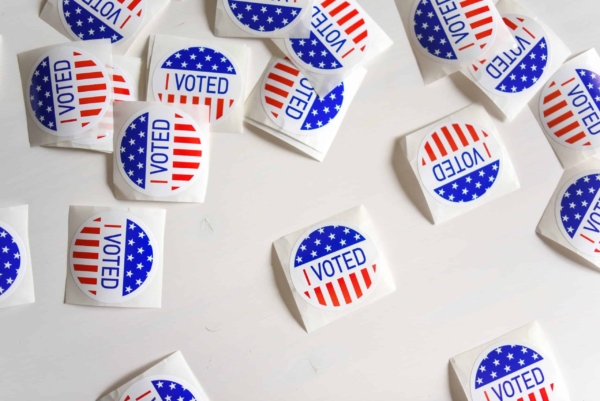 SCSJ: “We vow to keep fighting against election fraud conspiracies so that no person experiences this kind of voter intimidation again.”

Durham, N.C. (October 5, 2021) — In a 3-0 decision, the North Carolina Court of Appeals ruled today that accusing someone of an unsubstantiated claim of felony voter fraud can be defamatory, and is not protected speech under state law for groups or parties who are not direct participants in election protests.

The case, Bouvier, et al v. Porter, et al involves four North Carolina voters in dozens of counties falsely accused of fraud by agents of former North Carolina Governor Pat McCrory. These accusations, filed as “Election Protests” before county boards of elections, were based on flawed data and ultimately dismissed by the N.C. State Board of Elections as legally improper.

The voters, represented by the Southern Coalition for Social Justice and pro bono attorneys from Womble Bond Dickinson (US) LLP, then filed a defamation lawsuit against former Gov. McCrory’s agents from the Pat McCrory Legal Defense Fund and the Virginia-based firm of Holtzman Vogel Josefiak Torchinsky PLLC. In November 2019, trial court Judge Allen Baddour heard arguments for summary judgment from both parties, ultimately ruling in favor of the plaintiff-voters.

In today’s ruling upholding Judge Baddour’s decision against the Defense Fund and its lawyers, the court’s 31-page decision rejected the argument that “absolute privilege” protected their meritless and defamatory statements against North Carolina voters. Judge Hampson’s opinion reasoned that because the Defense Fund’s agents and lawyers did not directly participate in the election protest proceedings, their defamatory statements did not take place in a “quasi-judicial proceeding” — therefore, they weren’t entitled to assert an “absolute privilege,” and could be held accountable for libel and defamation.

The Court of Appeals’ ruling in Bouvier follows a growing pattern in the courts of rejecting bad-faith attempts to sow distrust in North Carolina’s elections, propagate the “Big Lie” of nonexistent voter fraud, and intimidate everyday voters. Earlier this month, a magistrate judge recommended dismissal in a voter purge case brought by Judicial Watch, Inc., which was similarly reliant on false claims of voter fraud and misconduct in North Carolina’s election administration.

“The defendants’ baseless claims of voter fraud, wielded in a last-ditch effort to sow doubt in the results of our state’s 2016 elections, upended the lives and reputations of innocent North Carolinians who were simply exercising their fundamental right to vote. We applaud the NC Court of Appeals’ ruling in favor of these North Carolina voters and vow to keep fighting so that no person experiences this kind of voter intimidation in the future.”