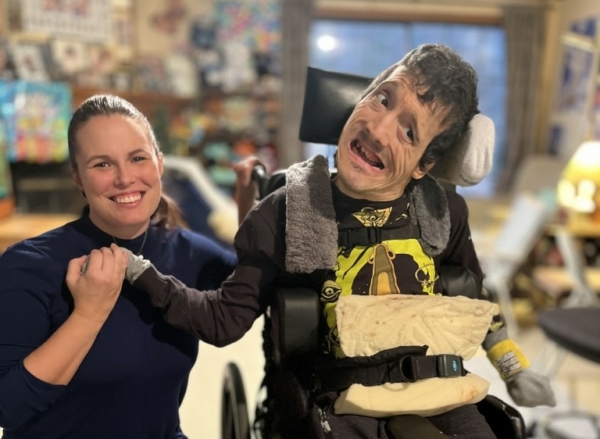 RALEIGH, N.C. — The North Carolina Supreme Court has struck down the legislature’s most recent iteration of a photo voter ID law as an unconstitutional measure passed in part to discriminate against African American voters.

“While most people who have one of the acceptable forms of photo identification do not run the risk of being disenfranchised by this statute, the experiences of plaintiffs and other witnesses at trial showed that for themselves and others like them, the risk of disenfranchisement is very real,” the opinion states. “But the guarantee of the equal protection of the laws means that a law enacted with the intent to discriminate on the basis of race is unconstitutional even if no voter ultimately is disenfranchised because racial classifications of any sort pose the risk of lasting harm to our society.”

“This voter ID law is but one instance of the constant attacks by the North Carolina legislature on the right to vote of African Americans in North Carolina,” said Jeff Loperfido, Senior Counsel for Voting Rights at the Southern Coalition for Social Justice. “We applaud the North Carolina Supreme Court’s decision and hope it sends a strong message that racial discrimination will not be tolerated under our laws.”

Had the law been upheld, voters in North Carolina would have been required to present certain types of photo ID before being permitted to vote, which was a burden, the evidence showed, that weighed more heavily on African-American voters. For example, under the law, plaintiff Jabari Holmes, an African-American voter with disabilities, would have been prevented from casting his ballot.

The 47-year-old was born with severe cerebral palsy that has confined him to a wheelchair. His medical condition requires full-time care, prevents him from driving, and makes it difficult for him to travel at all. Because of his medical condition, he is non-verbal, but he uses a communication board, voice activator and an eye gaze computer to communicate with his family and the world.

Holmes thanked the legal team for working on the case and fighting for his right to continue to vote.

“I know that I am the underdog in this case, but I am a dog who loves to fight,” he said through his computer.

Holmes has voted in person in every election but one since he turned 18, despite the challenges involved in doing so. He insists on going into the polling place to vote because this act confirms to him that he is an important part of society and makes him feel like he’s part of his community. He has said voting in person brings him great joy.

The Supreme Court’s opinion Friday states that whether African-American voters can overcome the disproportionate barriers of S.B. 824, it does not change the fact that disparate impact exists, nor does it change the intent of the lawmakers who passed the bill.