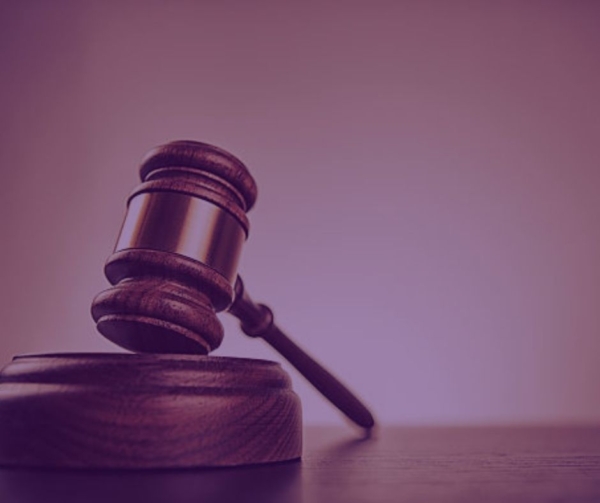 SCSJ: The ruling “sends a strong message that racial discrimination will not be tolerated.”

Raleigh, N.C. (September 17, 2021) — A state court struck down North Carolina’s voter ID law today, saying the law was, “ was motivated at least in part by an unconstitutional intent to target African American voters.”

In the 102-page opinion, a majority of the three-judge panel wrote that the 2018 voter ID law was “ in violation of the North Carolina constitutional prohibitions on intentional discrimination.” The ruling, which will likely be appealed by the defendants, means North Carolina voters will be able to cast a ballot without having to show a photo ID at least in upcoming municipal elections.

The case, Holmes v. Moore, was brought by attorneys with the Southern Coalition for Social Justice (SCSJ) and pro bono counsel from the law firm Paul, Weiss, Rifkind, Wharton & Garrison LLP, on behalf of five North Carolina voters.  Filed in December 2018, Holmes v. Moore alleges that North Carolina’s voter ID law (S.B. 824), which was approved by a Republican-led supermajority in a lame-duck session, was racially motivated.

“Today’s ruling striking down North Carolina’s latest unconstitutional photo voter ID law is a testament to the overwhelming evidence, including compelling stories of disenfranchisement from voters themselves, which highlighted how the state’s Republican-controlled legislature undeniably implemented this legislation to maintain its power by targeting voters of color. We applaud the three-judge panel’s decision and hope it sends a strong message that racial discrimination will not be tolerated. Should legislative defendants appeal today’s ruling, we’ll be prepared to remind them of what this court and the state’s constitution mandate: every vote matters.”

Attorneys from SCSJ and Paul, Weiss, Rifkind, Wharton, and Garrison will host a virtual event to discuss the ruling and answer media questions at 4 p.m. EST. Members of the media can click here to RSVP for today’s media briefing.