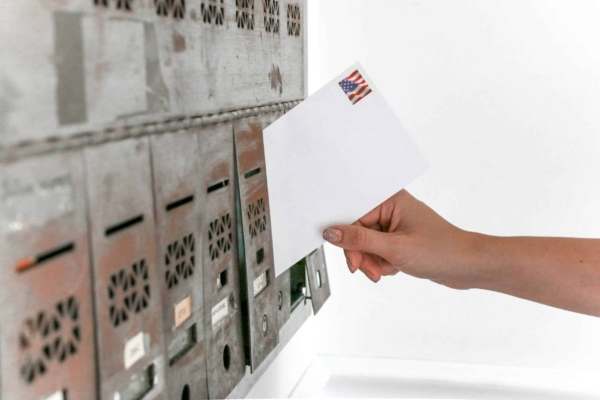 Durham, N.C. — On behalf of Democracy North Carolina, the League of Women Voters of North Carolina and six individual voters, the Southern Coalition for Social Justice, Fair Elections Center and pro bono counsel from law firm WilmerHale have filed a lawsuit demanding North Carolina take the necessary steps to guarantee a fair, safe election in November, given the likelihood that the state and the country will still be experiencing the effects of the COVID-19 pandemic.

“This public health crisis has endangered the machinery of our democracy by threatening massive disruptions in election administration, especially in a presidential election year that was on track for exceptionally high registration and turnout,” the lawsuit states. “Many states have already taken drastic measures to counteract the spread of COVID-19 and ensure that eligible voters can cast their ballots safely. North Carolina, however, has failed to act; it has not altered its statutory electoral scheme in order to allow for safe and accessible voting. As a result, without this Court’s timely intervention, millions of North Carolinians will likely either lose their right to vote or be forced to compromise their health in order to access the franchise.”

Addressing both absentee ballot and in-person voting concerns, this lawsuit is believed to be one of the most comprehensive filed nationwide as numerous organizations seek to ensure that voters can cast their ballots without risking their personal health in the midst of a pandemic.

While the general election is still more than five months away, many of the changes needed to guarantee a safe election will take months to implement, requiring governments to take action now. Among the specific challenges facing North Carolina’s upcoming general elections outlined in the lawsuit are:

North Carolina also does not have a process in place to allow voters to appeal if their absentee ballot is thrown out as invalid, meaning potentially thousands of votes could fail to be counted with no legal remedy.

North Carolina also needs to permit more flexibility in the scheduling of early voting sites, allowing more sites to be open during the busiest times.

Many of these same challenges and remedies were outlined to the governor and the North Carolina General Assembly in a letter from North Carolina Board of Elections Director Karen Brinson Bell on March 26. While the General Assembly has passed other COVID-related legislation, it has not taken up any bills related to conducting safe elections during the pandemic.

In the suit, the plaintiffs ask the Court to take immediate action on a number of items in advance of November’s election including: