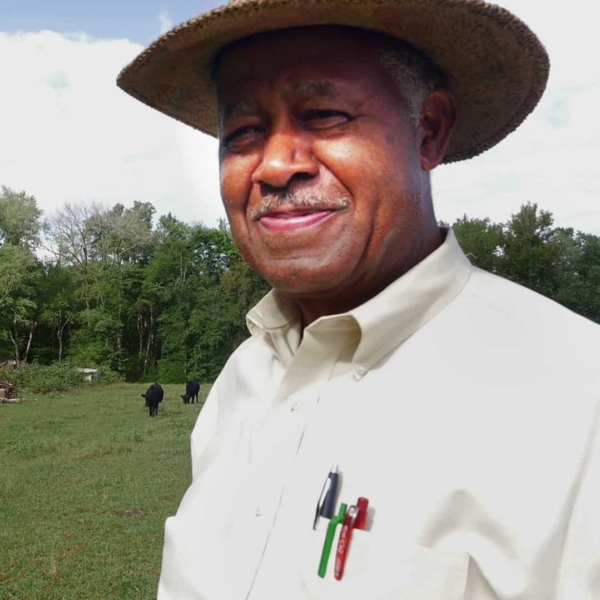 DURHAM, N.C. – Five videos released today by the Southern Coalition for Social Justice are the first installment of a campaign that’s aimed at educating voters about who may be disenfranchised if a state constitutional amendment requiring photo identification to vote is approved in this November’s election.  The “What’s at Stake” video series highlights the stories of North Carolinians who faced hurdles during the 2016 primary election when photo ID was required.  Some were either turned away for lack of the ID or forced to cast a provisional ballot that was never counted. Others would be unable to vote in future elections if state-issued photo identification is required.

The videos showing what’s at stake are available at scsj.org/videos

“We know that at well over 1,000 people were denied their right to vote in the 2016 primary because of the photo ID requirement,” said Allison Riggs, senior voting rights attorney for the Southern Coalition for Social Justice. “Since the legislature has not yet made it known which ID’s they will permit in future elections, voters are being asked to give lawmakers a blank check on determining who would be allowed to vote in future elections and who would be disenfranchised. North Carolinians deserve better than that.”

The Southern Coalition for Social Justice represented plaintiffs who successfully challenged the voter suppression law passed by the General Assembly in 2013 that included a photo ID requirement.  The organization’s campaign to educate voters about the constitutional amendment on this year’s ballot includes personal stories from:

The Southern Coalition will add more stories to the project between now and Election Day.  The videos will be shown at community meetings and town hall discussions about the amendments and will be promoted through sponsored social media posts to inform targeted groups of voters.

“Regardless of the rules put in place to implement a photo identification requirement, the result is going to be that some eligible voters are going to be denied their right to participate in our democracy,” added Allison Riggs. “We hope that sharing these stories will help voters see this proposal for what it really is, the newest chapter in a long line of voter suppression efforts.”

The videos and individual stories can be found at scsj.org/videos.