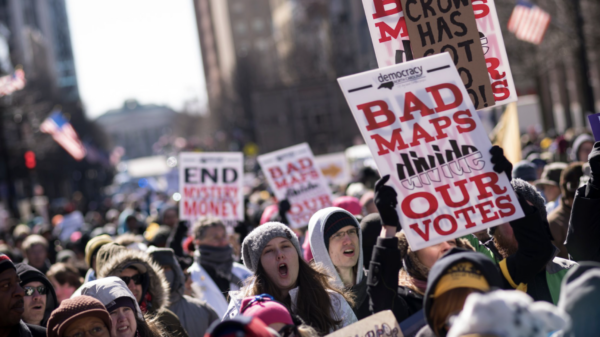 In response to a Friday afternoon emergency application to the United States Supreme Court from the North Carolina General Assembly, the Southern Coalition for Social’s Co-Executive Director and Chief Counsel for Voting Rights, Allison Riggs, released the following statement:

“In what is a disappointing, but not surprising, act by this legislative majority, Legislative Defendants are outrageously asking the United States Supreme Court to insert itself into state law in an unprecedented way.  As recently as 2019, the Supreme Court said state courts are empowered to rely on state constitutions and state law to reign in partisan gerrymandering.  We are confident this specious attempt to undermine our judiciary will be rejected.”