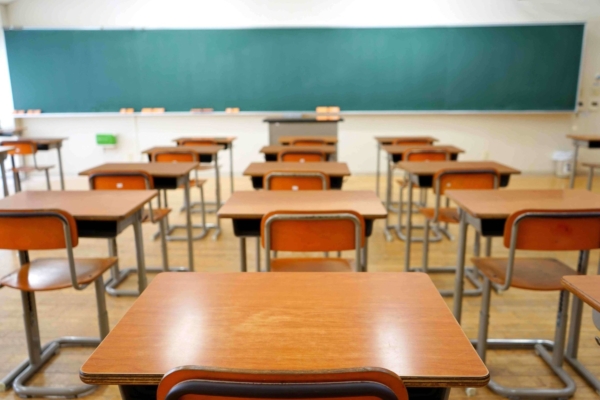 RALEIGH, N.C. (September 10, 2021) — Southern Coalition for Social Justice (SCSJ) praised Governor Roy Cooper’s veto today of House Bill 324 (HB324). The legislation, which state lawmakers passed on September 1 and was delivered to the governor’s desk last week, would have prevented students from having open and equitable conversations about our country’s history and culture by restricting lessons about race and gender in the classroom.

“We are grateful for Gov. Cooper’s veto of HB324, a desperate effort to stop speech and end study critical to educational equity for students at the time we need it most,” said Katelin Kaiser, Voting Rights Counsel with SCSJ. “By vetoing HB324, the Governor has shown that he not only  supports the lived experiences of the Black, Latinx, and Indigenous people, women and girls, and LGBTQ+ individuals targeted by this bill, but also stopped lawmakers’ attempts to whitewash the history of others.”

SCSJ had joined 18 other North Carolina-based groups in sending a letter to Gov. Cooper’s office on September 3 outlining the dangers of HB324 and asking the Governor to stop the legislation, which studies show is “a national scheme posing as a North Carolina solution.” The letter concluded by saying “if North Carolina is to ensure that there is ‘dignity and nondiscrimination’ in our schools, as provided by our current laws, then H.B. 324 cannot become law.”

In a letter sent to the groups on September 10, Gov. Cooper’s Director of Governmental Affairs reiterated his justification for vetoing the bill. “The legislature should be focused on supporting teachers, helping students recover lost learning, and investing in our public schools. Instead, this bill pushes calculated, conspiracy-laden politics into public education.”

HB324 follows a national trend designed to place a chilling effect on what educators can share in the classroom. According to the Brookings Institution, eight states (Idaho, Oklahoma, Tennessee, Texas, Iowa, New Hampshire, Arizona, and South Carolina) have passed similar legislation, and “nearly 20 additional states have introduced or plan to introduce similar legislation.”

###The Southern Coalition for Social Justice, founded in 2007, partners with communities of color and economically disadvantaged communities in the South to defend and advance their political, social, and economic rights through the combination of legal advocacy, research, organizing, and communications. Learn more at southerncoalition.org and follow our work on Twitter, Facebook, and Instagram.