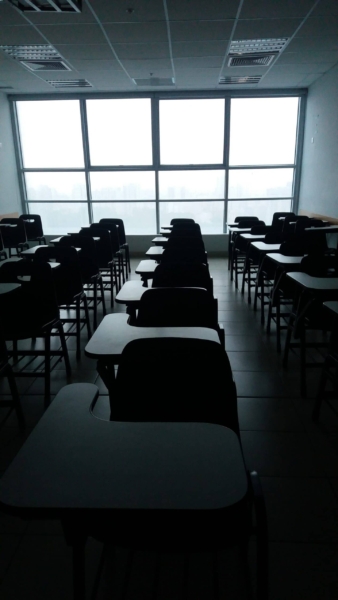 “Under no circumstances is this acceptable that a disabled and mentally ill child is placed in handcuffs because they’re having a meltdown.”

Angel’s Mom at a coalition press conference in May 2021

WEST COLUMBIA, S.C. – South Carolina Black Activist Coalition, along with Black Lives Matter South Carolina, One Common Cause Initiative, Every Black Girl, Inc., EmpowerSC, Southern Coalition for Social Justice and their supporters demand justice for “Angel,” a 10-year-old student at Springdale Elementary School in Lexington District Two, who has intellectual and mental health disabilities, was handcuffed by the school’s school resource officer (SRO) on May 12, 2021. The coalition will hold a rally at Lexington District Two school board meeting on June 17, 2021, at 6 p.m. to demand the school district invest in disability support services and the firing of Springdale Elementary Principal Hope Vrana.

Despite having access to Angel’s crisis and behavioral plan, Vrana called the Springdale Police Department when Angel ran away from a school staff member whom Angel had previously made allegations of abuse against. Angel’s mother has documented a pattern of criminalization and targeting of her daughter’s behavior, making several complaints and filing a Harassment, Intimidation, and Bullying form with the school after Angel was called a racial slur by another student on March 29, 2021. The inaction of Springdale Elementary has caused significant psychological harm for Angel, including nightmares and a fear of returning to school.

According to the most recent data from the U.S. Department of Education’s Office for Civil Rights, Black students in Lexington District Two are 1.9 times more likely to be suspended than white students. Black students also make up the majority of youth receiving out-of-school suspensions and expulsions despite making up just 32% of student enrollment.

Nationwide, another report also from the Office of Civil Rights states that Black students with disabilities are almost three times more likely to be suspended than their white peers. This reveals a pattern of systemic discrimination from school police, teachers, administrators and support staff.

South Carolina Black Activist Coalition also requests the Lexington Two district make the following changes to repair the harm they did to Angel and make sure no other Black child with disabilities is similarly traumatized:

Black Lives Matter SC (BLM SC) is a chapter of the Black Lives Matter Global Network. BLM SC is a radical collective of Black artists, infrastructure builders, and movement healers and strategists from the future, organizing in the here and now around a movement equation. This equation informs how we live as our highest selves while dismantling White Supremacy, Patriarchy, Capitalism, Imperialism, and the state’s role in supporting them.

One Common Cause is a community action organization. Our purpose is to bridge the gap between disenfranchised citizens and the community at large. We inform the community about issues affecting it and serve constituents with concern and respect.

Every Black Girl, Inc. works to bring awareness and solutions to the issues that impact black girls to create a world where black girls can thrive. EBG’s team is working with the people of Columbia, South Carolina, to self-organize and educate community members and national stakeholders about how we can transform what public safety looks like for black women and girls and their families. This grant supports organizational development.

Southern Coalition for Social Justice is a community action organization that partners with communities of color and economically disadvantaged communities in the South to defend and advance their political, social, and economic rights through the combination of legal advocacy, research, organizing and communications.