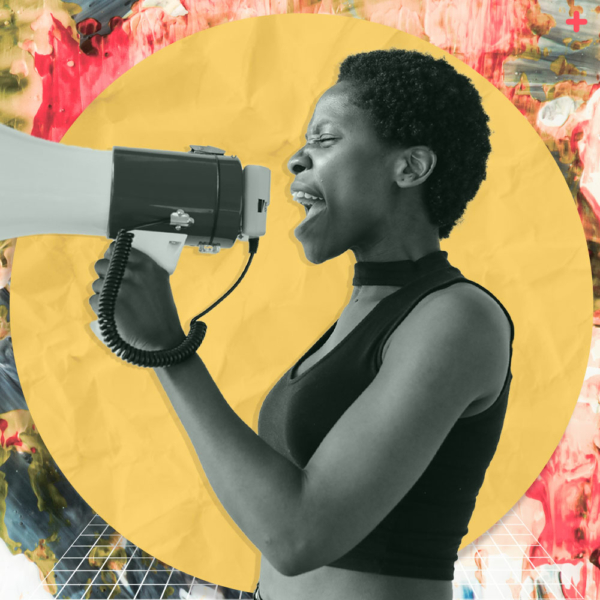 Today, the North Carolina NAACP, Columbus County NAACP, and Blueprint NC issued a call for a full investigation into Greene’s office, as well as for his resignation. We support their calls to action and urge the community to do the same. Division and discrimination in public office and law enforcement must not be tolerated.

“We’re aware of the role that institutional racism and implicit biases plays in the harm and disenfranchisement of Black and Brown people,” said Marcus Pollard, SCSJ Counsel for Justice System Reform. “Racism at any institutional or governmental level is unacceptable, but it is especially dangerous for an officer who is sworn to protect and serve all citizens to hold discriminatory views.

Being a Columbus County native, I know that we aren’t perfect but we’re better than this. The Sheriff’s statements go against all notions of fairness and equality and he should therefore resign immediately in order to restore any faith the community has in the Columbus County Sheriff’s Office.”

The Office of the Sheriff is the oldest public office in North Carolina. Since its inception, this office has had an unsavory history intertwined with slavery and negatice race relations. For example, White Southern sheriffs often restricted Black residents from exercising their right to vote throughout the South during the Civil Rights movement of the 1960s. Given this history, it is imperative that Sheriffs today build and maintain positive relations with all members of their communities, especially Black and Brown residents.

The Sheriff is the sole enforcer of the law in more rural areas of their jurisdictions, overseer of civil proceedings, manager of the county jail, and bailiff of the courthouse. They also often assist local municipalities in solving and addressing crime.

The Sheriff’s Office has a powerful impact on both the community at large and individuals, with few checks on their power and limited oversight. Greene’s racist remarks raise significant doubt on his ability to impartially enforce the law and protect the civil rights of Black residents in Columbus County in particular.