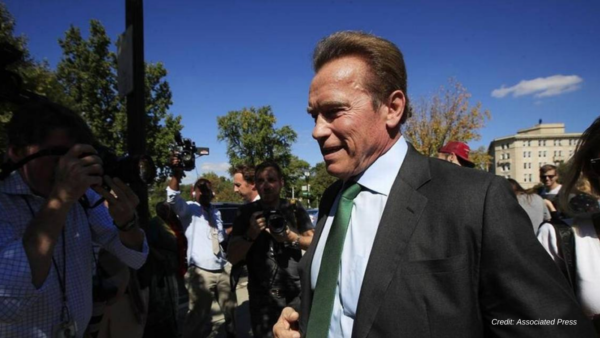 The brief supports the North Carolina State Conference of the NAACP, Common Cause NC, and individual plaintiffs in NC NAACP v. Berger, the state’s first challenge to a rushed and racially-discriminatory process lawmakers used to create state legislative and Congressional maps.

Allison Riggs, Co-Executive Director and Chief Counsel for Voting Rights at Southern Coalition for Social Justice (SCSJ), who is representing the Plaintiffs in NC NAACP v. Berger, praised the brief from former governors. “We are grateful that these Republican and Democratic leaders did what lawmakers would not: put politics aside to do the right thing for North Carolina voters,” said Riggs. “No matter your party affiliation, it’s clear that a flawed process created these flawed voting maps. All North Carolinians deserve better.”

NC NAACP v. Berger was filed on October 29, 2021, challenging the North Carolina Legislature’s process for drawing new N.C. House and Senate voting maps, which excluded racial data in violation of established state and federal law. The suit would block proposed state legislative districts for failing to consider race during map-making, in ways that could have devastating impacts on the representation of Black North Carolinians.

​​“Democracy and political gerrymandering are totally at odds. Democracy demands free and fair elections for the people. Political gerrymandering requires a manipulated and rigged system against the people” said former North Carolina Governor Mike Easley. “And the only way to protect the people’s rights is for the courts to get rid of this manipulated and rigged system.”

The governors’ amicus brief was filed by lawyers from the States United Democracy Center and Haynsworth Sinkler Boyd in advance of Tuesday’s Wake County Superior Court hearing before the Hon. A. Graham Shirley II. The Tuesday, November 30, 2021, hearing will begin at 10:30 a.m. in Courtroom 10B of the Wake County Courthouse (10th floor, 316 Fayetteville Street, Raleigh, NC) and will address the Plaintiffs’ Motion for Preliminary Injunction, Legislative Defendants’ Motion to Dismiss, and Legislative Defendants’ Motion to Transfer.

###The Southern Coalition for Social Justice, founded in 2007, partners with communities of color and economically disadvantaged communities in the South to defend and advance their political, social, and economic rights through the combination of legal advocacy, research, organizing, and communications. Learn more at southerncoalition.org and follow our work on Twitter, Facebook, and Instagram.