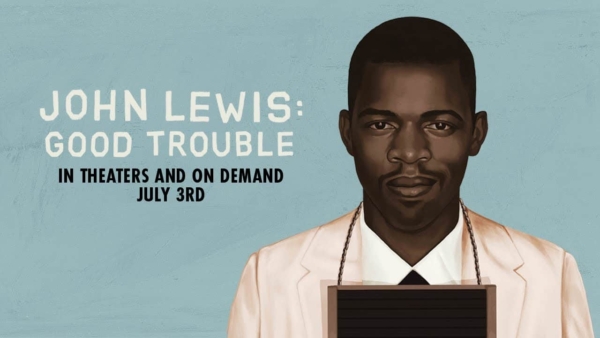 SCSJ will host a virtual panel discussion on these issues at 8 p.m. Eastern on July 8, followed by a virtual screening of the new documentary “John Lewis: Good Trouble.” The panel will feature:

The “Good Trouble” campaign was launched by Participant, a media company focused on social change, to coincide with the release of the documentary film. The film tells the story of Congressman John Lewis, an American hero and inspirational symbol of civil rights who has spent his life fighting for racial justice, equality and voting rights.

Through the campaign, Participant, SCSJ and other national, regional and local voting rights and racial justice organizations will support efforts that empower disenfranchised communities to fully participate in our democracy. The campaign is putting a particular emphasis on voting rights and civic engagement activities in Georgia and North Carolina, two states that have seen a new wave of voter suppression laws since the United States Supreme Court gutted key provisions of the Voting Rights Act in 2013.

“As we have seen firsthand in so many of the court cases SCSJ has been a part of in recent years, there is an ongoing effort to suppress the vote of people of color here in North Carolina and all across the country,” Riggs said. “John Lewis and his life’s work serve as a reminder of the importance of grassroots efforts and active engagement to advance civil rights, voter protections and so many of the causes at the forefront of our national dialogue right now. We are excited to be a part of this campaign, elevate awareness around these issues and increase voter participation in advance of what we know will be a critical election this November.”