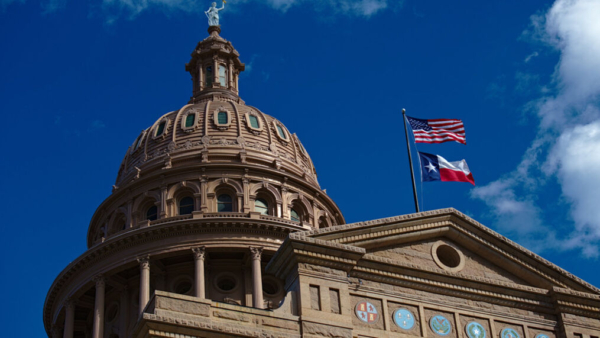 The following statement can be attributed to the Southern Coalition for Social Justice, the ACLU of Texas, the Asian American Legal Defense and Education Fund, and the Brennan Center for Justice at NYU Law:

“Today’s order from the District Court postponing the scheduled start of trial next month is the direct result of Texas’s delay tactics, designed to keep the redistricting process shrouded in secrecy. State leadership, including Governor Greg Abbott and key legislators, have resisted transparency at every turn. By attempting to conceal key documents and the testimony of state lawmakers responsible for drawing the maps, the state is hiding its motive for drawing maps that increase white voting power and discriminate against communities of color.

“Texans deserve transparency and accountability from their leaders, and fair, nondiscriminatory, and representative voting maps. The future of multiracial democracy is at stake. The fight for fair maps in advance of the 2024 election is far from over.”

The American Civil Liberties Union of Texas is the leading civil rights organization in the Lone Star State. Since our formation in 1938, we have worked in the courts, the legislature, and through public education to protect civil rights and individual liberty.

The Asian American Legal Defense and Education Fund (AALDEF), a New York-based national organization founded in 1974, protects and promotes the civil rights of Asian Americans. By combining litigation, advocacy, education, and organizing, AALDEF works with Asian American communities across the country to secure human rights for all. AALDEF focuses on critical issues affecting Asian Americans, including immigrant rights, voting rights and democracy, economic justice for workers, educational equity, housing and environmental justice, and the elimination of anti-Asian violence.The Brennan Center for Justice at NYU Law is an inde­pend­ent, nonpar­tisan law and policy organ­iz­a­tion that works to reform, revital­ize, and when neces­sary, defend our coun­try’s systems of demo­cracy and justice.