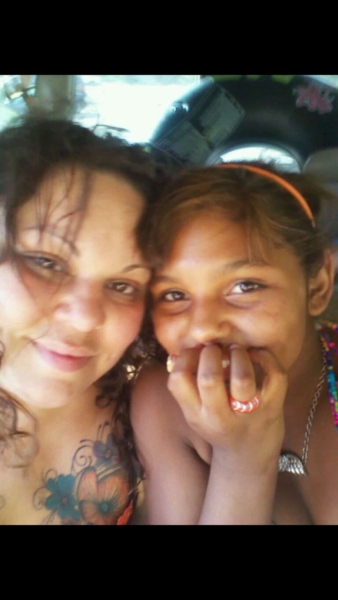 Durham, N.C. — Attorneys for the family of Uniece “Niecey” Fennell, who was found deceased, hanging in the Durham County Detention Facility (DCDF) in March 2017, have again called upon the Durham County Board of Commissioners to address critical safety issues at the facility in the county’s 2018-19 fiscal budget. Adding to remarks made at a public comment period last week, attorneys at the Southern Coalition for Social Justice released a video of Julia Graves, Niecey’s mother, recounting her experience and the devastation her daughter’s death caused to her family.

Fennell was 16 years old when she was placed in DCDF with adult detainees. Durham County remains one of a small number of jurisdictions in America that continues to house children with adult detainees. It is also one of very few jurisdictions nationwide to have had a child die in its detention facility. The county’s practice of co-housing children and adults directly conflicts with standards adopted by Congress in 2003 with the passage of the Prison Rape Elimination Act (PREA). PREA requires total sight and sound separation of adults and children in detention facilities. According to a study by the Equal Justice Institute, children housed with adults are 36 times more likely to commit suicide in adult facilities than when housed in juvenile facilities.

On Monday, June 11, 2018, SCSJ attorneys Ian Mance and Whitley Carpenter spoke on behalf of Julia Graves, Niecey Fennell’s mother, at a public meeting of the Durham County Commissioners. Mance and Carpenter highlighted the County’s slow response to addressing known hanging hazards in the jail, as well as its continued failure to meet critical federal standards designed to ensure the safety of child detainees. In the last 20 years, 22 people have died in the Durham County Detention Facility, the majority of them a result of suicide.

SCSJ continues to advocate that children charged as adults in Durham County need to have their own physical space where they are not subject to threats and bullying from adult detainees.

To view the County Board of Commissioners video featuring the statements made by SCSJ (28:18 to 33:20), a local teacher (33:45 to 33:25), and a student from Niecey’s high school (35:40 to 37:15), click the following link: http://durhamcounty.granicus.com/MediaPlayer.php?view_id=3&clip_id=1070
For the full written statement made by SCSJ at the meeting, click the following link: https://southerncoalition.org/statement-june-11-durham-county-board-commissioners-meeting/