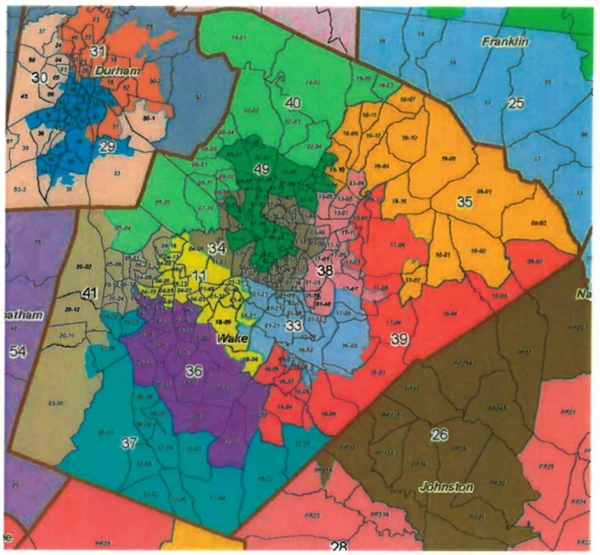 RALEIGH, N.C. – On February 15, 2019, legislative defendants filed a notice withdrawing their appeal of a Superior Court ruling that found the 2017 redistricting of four Wake County House districts to be unconstitutional. In November 2018, a three-judge panel found that the redistricting changes violated the North Carolina Constitution’s prohibition on mid-decade redistricting. The court’s order requires that legislators return the district lines to their previous configuration during this long legislative session.

“We appreciate the defendants’ decision drop their appeal. The public is better served by correcting constitutional infirmities than by a prolonged legal defense of patently illegal maps. It is still deeply troubling that the last election of the decade is the first and only one in which Wake County voters will have fully constitutional State House districts. Voters deserve districts that do not discriminate against them based on their race, are not manipulated for partisan purposes, and do not violate their state constitutional rights. We will continue to advocate for fair and legal redistricting and we will litigate on behalf of voters where necessary to hold legislators accountable.”