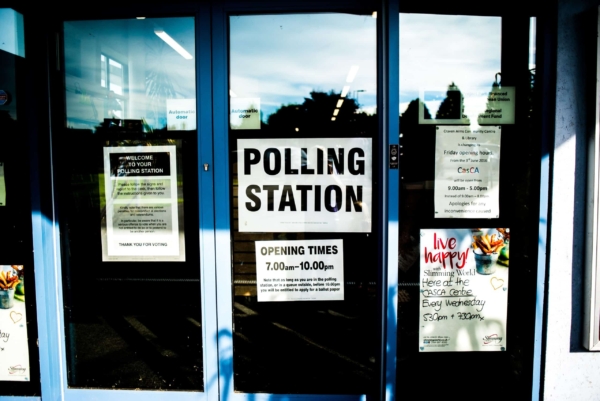 Durham, N.C. — A North Carolina judge has ruled that accusing someone of an unsubstantiated claim of felony voter fraud can be defamatory and such accusations are not protected speech under federal or state law. This ruling, issued by Judge Allen Baddour in favor of the plaintiffs in Bouvier, et al. v. Porter, et al., means the case will likely proceed to trial in 2020.

In November 2016, four North Carolina residents were among voters in dozens of counties falsely accused of voting in both North Carolina and another state by agents of former North Carolina Governor Pat McCrory. These accusations, filed as “Election Protests” before county Boards of Elections, were based on flawed and inadequately researched data and ultimately dismissed by the State Board of Elections as legally improper. The voters, represented by the Southern Coalition for Social Justice and pro-bono attorneys from Womble Bond Dickinson LLP, filed a defamation suit against the agents and supporting organizations who made the false claims of voter fraud.

In November, Judge Baddour heard arguments for summary judgment from both parties. He recently ruled in favor of the plaintiffs, agreeing that the claims of unsubstantiated voter fraud could be defamatory and are not immune from legal challenge.

“We are seeing an increase in unfounded claims of voter fraud, not just in North Carolina but across the country,” said Jeff Loperfido, Staff Attorney for Voting Rights with the Southern Coalition for Social Justice. “This ruling should serve as a warning that efforts to intimidate voters with baseless allegations of voting crimes will not go unheeded and may, in fact, carry significant legal and monetary consequences.”