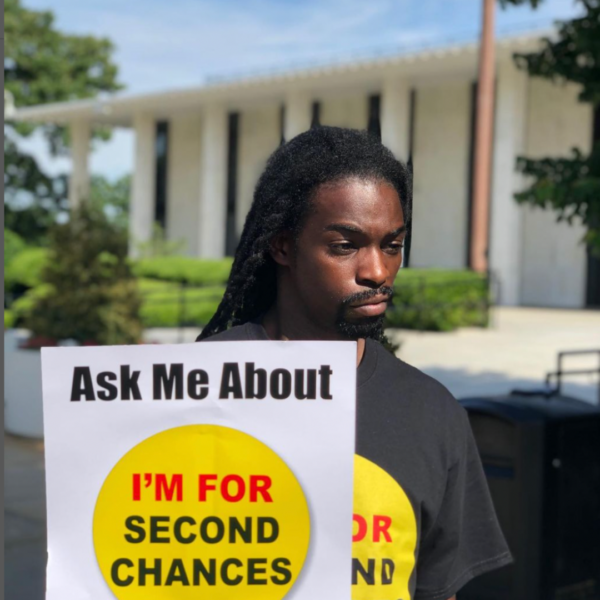 A lawsuit challenging North Carolina’s strict liability voter prosecution law — criminalizing voting by people with a felony conviction if they are ineligible, even if unintentional — will be allowed to continue according to a court order released Monday from a federal judge.

Mitchell Brown, Voting Rights Counsel with the Southern Coalition for Social Justice, the group representing NC APRI and Action NC, responded to the ruling, saying it brings the groups “one step closer to justice.”

Today’s ruling brings us one step closer to justice for people who have, for too long, been criminalized for just casting a ballot.

“This nearly 150-year-old Jim Crow law forces North Carolina voters and advocates alike to interpret a complex web of state election laws and criminal codes. The law leaves everyone from parole officers to poll workers to justice-involved people unclear about the process of re-enfranchisement and without due process to vote,” said Brown. “Today’s ruling brings us one step closer to justice for people who have, for too long, been criminalized for just casting a ballot.”

Judge Biggs’ order follows an earlier three-judge panel’s preliminary injunction in a state court case, Community Success Initiative (CSI) v. Moore, expanding voting rights for North Carolinians serving felony-based community supervision, most of whom are Black. The North Carolina Supreme Court later ordered these same people to be barred from voting until further action is taken by the court, except for anyone serving a felony sentence on community supervision who registered to vote while a court order was in place expanding the eligibility rules (from August 23 to September 3, 2021).