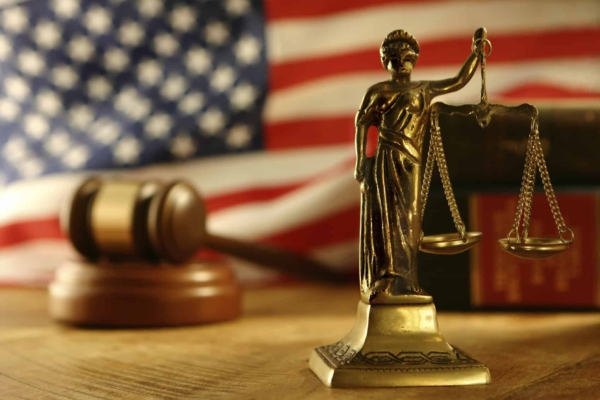 GREENSBORO, N.C.  – A federal three-judge panel for North Carolina’s Middle District has struck down North Carolina’s 2016 congressional plan as an unconstitutional partisan gerrymander.  That 2016 plan was developed after a federal court invalidated two congressional districts as unconstitutional racial gerrymanders.  When the legislature purported to “remedy” that racial gerrymandered plan with an unabashed and admitted partisan gerrymander, the League of Women Voters of North Carolina and several voters from across the state filed suit.
Allison Riggs, senior voting rights attorney for the Southern Coalition for Social Justice, offered the following statement after the opinion was released:
“A bipartisan three-judge federal panel agreed with us today that partisan gerrymandering is an affront to our Equal Protection Clause.  They recognized the egregious nature of what the North Carolina General Assembly did in 2016, purportedly to remedy another unconstitutional congressional redistricting plan.”
“We’re enormously gratified on behalf of our clients and all voters in North Carolina that no one will have to endure another congressional election under an unconstitutional map.  The court was clear in demanding a real remedy before the 2018 elections, and we expect the General Assembly to respect that order.”
Ruth Greenwood, senior legal counsel, voting rights and redistricting at Campaign Legal Center (CLC) issued the following quote after the opinion was released:
“The court handed voters a major victory today by reinforcing the core principle that voters should choose their representatives, not the other way around.  North Carolina should take this opportunity to draw a fair map that does not discriminate against voters. And marginalized voters in other states should be encouraged that the courts have adopted a standard for measuring partisan symmetry that can be used to set limits on the practice of gerrymandering nationwide.”
The court’s order can be found at http://bit.ly/NCPartisanGerrymanderingDecision