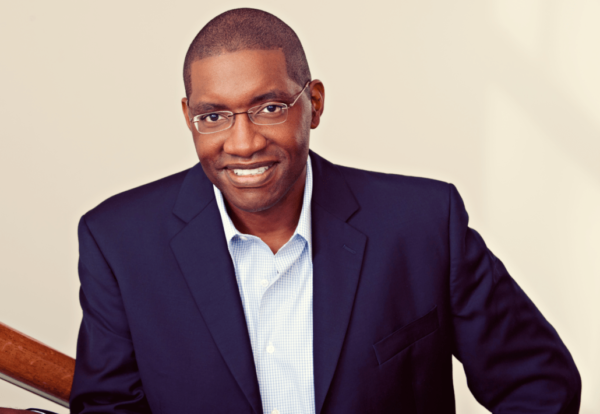 “We are proud to name Dr. Kareem Crayton as the Executive Director of our organization,” said Ryan Roberson, Chair of SCSJ’s Board of Directors. “It is abundantly clear to the Board that Dr. Crayton is the right person to continue leading SCSJ forward.”

The announcement comes less than a week before the organization takes its second case in two years to the U.S. Supreme Court.  Next week’s case, Rucho v. League of Women Voters of North Carolina, is a partisan gerrymandering challenge to North Carolina’s congressional redistricting plan and could establish a national standard on how much partisanship in the redistricting process is too much.

“While I originally assumed the role of an interim leader to aid its transition, I am convinced that this pivotal moment in time in America makes the most sophisticated and mission-oriented work of civil rights advocates more crucial than ever,” said Dr. Kareem Crayton.  “SCSJ’s work remains vital to protect voting rights and to advocate for key reforms in the criminal justice and youth justice arenas as well. Our distinct brand of work as a community-centered organization has impact not only in the South but across the country.  I am therefore proud to continue leading this talented and creative team as it defines a story that is true to SCSJ’s original vision while drafting a new chapter in its second decade of service.”

Dr. Crayton is a respected scholar, expert, and consultant whose work centers on the intersection of law, politics, and race. He is the only academic in the United States in law and political science whose main work explores the relationship between race and politics in representative institutions.  A native of Montgomery, Alabama, Dr. Crayton is a magna cum laude graduate of Harvard College and holds a Ph.D. in Political Science as well as a law degree from Stanford University.  Aside from managing a consulting firm that has engaged in election projects in a dozen states, Dr. Crayton has served on several university faculties, most recently Vanderbilt University Law School.