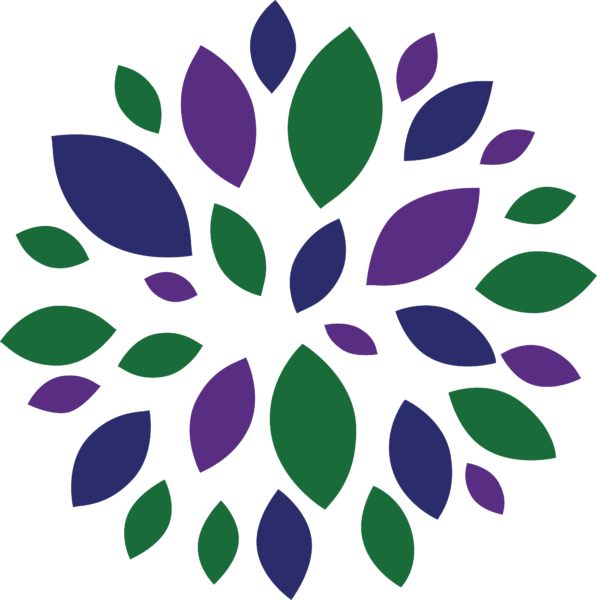 WHITEVILLE, NC — Herman Lewis, second Vice President of the Columbus County NAACP, filed an appeal Monday with the North Carolina State Board of Elections asking them to schedule a hearing on Jody Greene’s eligibility to become Sheriff after the local board did not follow procedure in dismissing his initial protest challenging his election.

Greene was reelected to the office after a judge suspended him from his former role as sheriff during removal proceedings after racist comments he made on the job were recorded and made public in news articles. He voluntarily resigned at the time, the day his removal hearing was set, in order to “game the system” and avoid a judicial decision so that he could run for office again. The District Attorney presented extensive evidence of Greene’s misconduct in the Sheriff’s Office and in his official duties.

“The voters of Columbus County are on the verge of experiencing a manifest injustice, particularly Black voters,” Lewis’ appeal states. “A man who should have been permanently removed and disqualified from office was permitted to run again—a man who is known to bear extreme antipathy toward Black residents and has acted on that antipathy in a multitude of ways—and won in a county marked by significant racially polarized voting.”

The appeal, as well as the initial petition, states Greene has already been adjudged guilty of disqualifying conduct under North Carolina Constitution Article VI, Section 8.

“Faced with substantial evidence supporting a legally significant challenge to this candidate’s eligibility, the County Board was obligated under North Carolina election law to, at minimum, hold a hearing to assess the allegations concerning Greene’s qualifications,” the appeal states. “Not only did the County Board fail to allow that initial step, but it hid its deliberation from the public, in violation of open meeting laws, and then failed to address the grounds for disqualification stated in the protest in its dismissal order, as was statutorily required.”

“The Columbus County Board of Elections meeting was a disappointment, and we deserve better,” said Lewis. “I hope the State Board of Elections will act swiftly and protect us from the injustice of Jody Greene serving another term as sheriff.”

Lewis, who has spoken out about the fear Columbus County residents have had under Greene’s tenure, has taken security precautions at his home to preempt any potential retaliation after filing his protest and appeal.

The North Carolina NAACP and the Columbus County NAACP also continue to support Lewis in his fight to prevent Greene from taking office.

“This is a chance for everyone in this community to stand up for what’s right — from community members to elected officials to law enforcement, and we would just ask for everyone to do their part,” said Curtis Hill, President of the Columbus County NAACP. “This is a pivotal moment for Columbus County and a real opportunity to show how we as a community can stand up for the betterment of all, including District Attorney Jon David, who has yet to publicly announce when he will renew removal proceedings.”

“We continue to stand behind Mr. Lewis and the people of Columbus County,” said Deborah Dicks Maxwell President, NC NAACP. “Jody Greene’s actions in office have been reprehensible, and justice must be served by those who have the power to prevent him from taking office.”

“The people of Columbus County are watching to see what happens next, and I am honored to stand with Mr. Lewis in calling for change,” said Courtney Patterson, third Vice President of the NC NAACP, who oversees the Columbus County branch. “We will not give up in our fight for justice for all in this community. Everyone deserves to feel safe in the place where they live and work and love.”