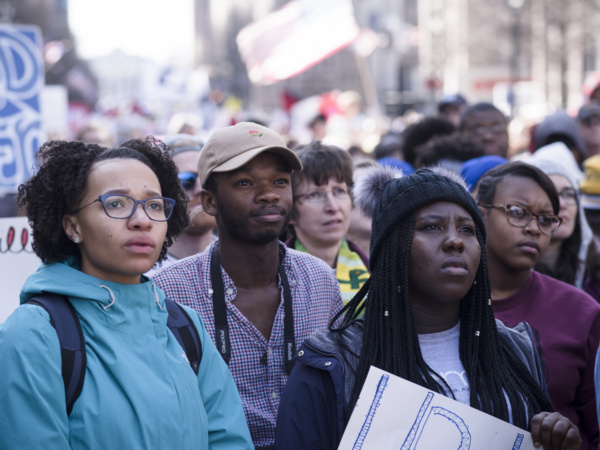 The Southern Coalition for Social Justice (SCSJ) filed the motions on behalf of the North Carolina NAACP, Common Cause, and individual voters, alongside pro bono counsel from Hogan Lovells. On November 30, Wake County Superior Court Judge A. Graham Shirley II denied the groups’ preliminary injunction request to postpone 2022 primary elections and force the legislature to follow a constitutional process while there is still time, prompting the appeal.

The original lawsuit, NC NAACP vs. Berger, filed October 29, alleges that state legislators failed to consider race during the initial stages of the map-making process as required to comply with the Voting Rights Act and state law, which could have devastating impacts on the representation of Black North Carolinians.

“The North Carolina Supreme Court clearly created an affirmative duty to draw voting districts that do not dilute Black voices. ​​With this year’s redistricting process, the North Carolina General Assembly has brazenly ignored this precedent,” Hilary Harris Klein, Voting Rights Counsel with SCSJ. “As such, we believe asking the state’s highest court to immediately review our case is the quickest way to ensure fair, equitable, and constitutional maps in North Carolina for the important elections ahead.”

Central to the lawsuit is the Legislature’s refusal to include racial data in its redistricting criteria in order to implement a so-called “race-neutral” process. The federal Voting Rights Act (VRA) of 1965 requires the Legislature to use racial data when determining levels of racially polarized voting before drawing districts. By excluding this data from its redistricting criteria, plaintiffs claim that the Legislature made it impossible to assess the need for VRA districts, in clear violation of the North Carolina Constitution, and the N.C. Supreme Court’s decision in Stephenson v. Bartlett.