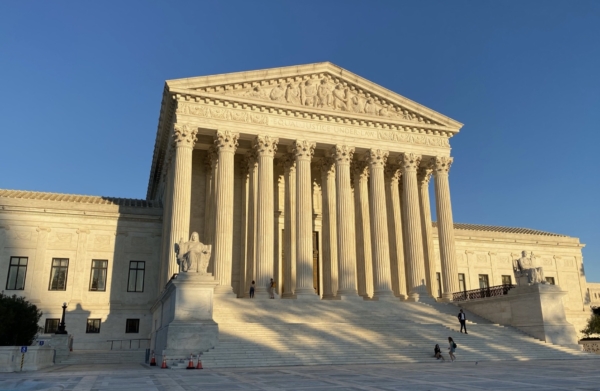 This was a federal court challenge to the state’s House and Senate districts that were drawn in 2011, in which a three-judge panel unanimously found that 28 of the districts were unconstitutional racial gerrymanders. Ultimately, the United States Supreme Court largely affirmed the three-judge panel’s Order and upheld most of the court-ordered map with some districts redrawn by a special master. Specifically, the special master’s new state legislative districts in the areas that were racial gerrymanders went into effect for the 2018 elections, but the special master’s new House districts in Wake and Mecklenburg counties that were drawn to remedy our state constitutional challenge to mid-decade redistricting did not.