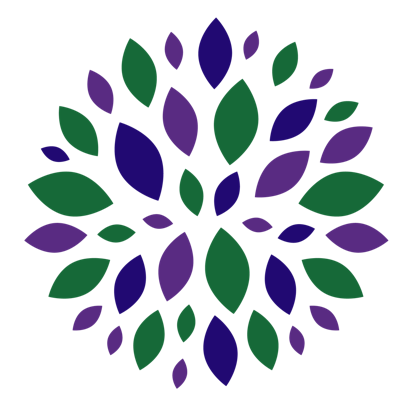 Raleigh, N.C. (Feb. 23, 2022) —  The Southern Coalition for Social Justice, on behalf of plaintiff Common Cause NC, filed an emergency appeal of the Wake County Superior Court’s decision in Harper v. Hall today, asking for review by the North Carolina Supreme Court. While the trial court’s bipartisan decision, upon recommendation of the Special Masters, did alter the North Carolina General Assembly’s remedial Congressional map, it issued a disappointing decision to approve their unconstitutional state legislative maps without modification. The legislature’s latest unconstitutional redistricting proposal dilutes the voting power of Black communities and relies on misleading data to cover up extreme partisan gerrymanders.

“We are appealing today’s decision from the Wake County Superior Court approving discriminatory state legislative voting districts,” said Hilary Harris Klein, Senior Counsel for Voting Rights at the Southern Coalition for Social Justice. “The General Assembly must be held accountable to our state’s Constitution and fundamental freedoms, instead of maintaining their power at the expense of Black residents in Eastern North Carolina. We appreciate the bipartisan efforts of the trial court and Special Masters to remedy illegalities in the Congressional map, but justice that is partial is no justice at all.”

Common Cause’s February 18 submission to the Wake County Superior Court detailed how legislative maps can protect Black voters’ ability to elect candidates of their choice by drawing a new House District 10, centered in Wayne County, and a new Senate District 4, which encompasses Edgecombe, Wilson, and most of Wayne counties. The court did not approve these proposed and necessary changes to the voting maps. Without these corrections, the legislature’s egregious partisan gerrymandering remains unremedied, which must be addressed under the state Constitution.

“It’s crucial that our state’s voting districts respect the right of all North Carolina voters to have an equal voice in our elections. The NC Senate and NC House districts submitted by the legislature continue to contain discriminatory gerrymanders, which would especially hurt Black North Carolinians,” said Bob Phillips, Executive Director at Common Cause NC. “We’re asking the NC Supreme Court to reject the harmful gerrymanders in those legislative maps and ensure we have districts that fully comply with our state’s Constitution.”

Plaintiff Common Cause does not plan to appeal the Special Master-drawn Congressional map.