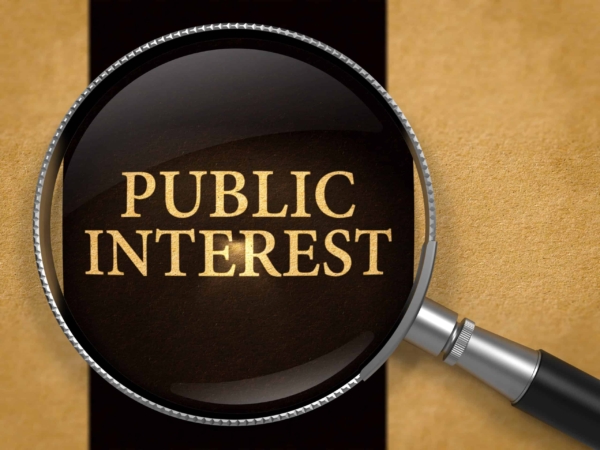 Durham, N.C. — Allison Riggs, the Southern Coalition for Social Justice’s Chief Counsel for Voting Rights and Interim Executive Director, has been selected as one of two winners of the David Carliner Public Interest Award for her innovative work and commitment to protecting civil and human rights. The award, presented annually by the American Constitution Society, honors a mid-career public interest attorney who exemplifies fearless, uncompromising and creative advocacy on behalf of marginalized people.

Riggs will receive the award virtually on June 8 as part of the American Constitution Society’s 2020 National Convention.

“Anyone who has met Allison knows she is incredibly passionate about the work SCSJ does to advance voting rights and ensure people of all backgrounds are recognized and counted in our democracy,” said Ryan Roberson, who is also serving as Interim Executive Director of SCSJ. “She works tirelessly to advance the political and socioeconomic rights of historically disadvantaged communities and is more than deserving of this prestigious honor.”

The American Constitution Society believes that the Constitution is “of the people, by the people, and for the people.” Through a diverse nationwide network of progressive lawyers, law students, judges, scholars and others, it works to uphold the Constitution in the 21st Century by ensuring that law is a force for protecting our democracy and the public interest and for improving people’s lives. The David Carliner Public Interest Award was established in memory of David Carliner, a champion of justice in his native Washington, D.C. and on the national stage. A tireless, innovative litigator, he played a leading role in building institutions devoted to protecting civil and human rights and combating injustice on a systemic basis.

Since joining SCSJ in 2009, Riggs has worked closely with grassroots organizations and communities of color by fighting for fair redistricting plans and against voter suppression and advocating for electoral reforms that would expand access to voting. She has litigated cases in Texas, Florida, Virginia and North Carolina and has argued twice in front of the United States Supreme Court. She received her undergraduate, master’s degree and juris doctor from the University of Florida.