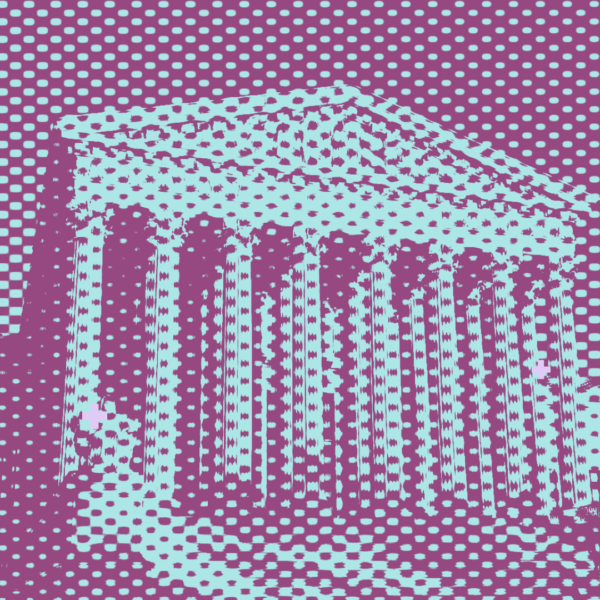 Washington, D.C. (Mar. 7, 2022) —  In a victory for the rule of law and North Carolina voters, the U.S. Supreme Court on Monday denied a request by legislative defendants to throw out the state’s new expert-drawn Congressional map.

“We’re heartened that the U.S. Supreme Court rejected North Carolina lawmakers’ last-ditch efforts to restore extreme congressional gerrymanders which deny equal voting power and violate our state’s Constitution,” said Hilary Harris Klein, Senior Counsel for Voting Rights at the Southern Coalition for Social Justice, which is representing plaintiff Common Cause in the lawsuit. “Today’s move by the Court reinforces that legislatures do not have a ‘free pass’ to violate protections against partisan gerrymandering when drawing districts that undeniably hurt voters. North Carolinians can now expect to vote in elections under fair Congressional maps free of back-door dealings, extreme partisanship, and racial discrimination.”

Bob Phillips, Executive Director of Common Cause North Carolina, added, “We’re pleased that the U.S. Supreme Court rejected the legislative defendants’ shameless attempt to impose their gerrymandered congressional map upon North Carolina. This is a welcome victory for the people of our state and our Constitution.”

Hogan Lovells partner Tom Boer concurred: “The ruling by the North Carolina Supreme Court affirmed the central tenet of American democracy, namely that every individual’s vote — regardless of race or political belief — must count equally. By declining to intervene in a primary election cycle already underway, the U.S. Supreme Court has protected the rights of the voters of North Carolina.”

The Supreme Court’s decision comes after the Wake County Superior Court struck down lawmakers’ own court-ordered remedial Congressional map in a Feb. 23 order in Harper et al. v. Hall et al, and instead enacted a Special Master-drawn “interim” map. The trial court accepted the legislature’s remedial state House and Senate maps over objections from Common Cause that these maps still unlawfully diminish the ability of Black voters in Eastern North Carolina to elect candidates of their choice. The North Carolina Supreme Court denied requests from Plaintiffs and Defendants for emergency stays of their remedial order, allowing the legislature’s remedial state House and Senate maps to go forward as well as the “interim” Congressional map put in place by the trial court.

The state’s voting maps are now finalized for the 2022 midterm elections. Candidate filing in North Carolina closed on Friday, March 4. County boards of elections will begin sending mail-in absentee ballots on March 28. Early voting starts April 28 for the May 17 primary.