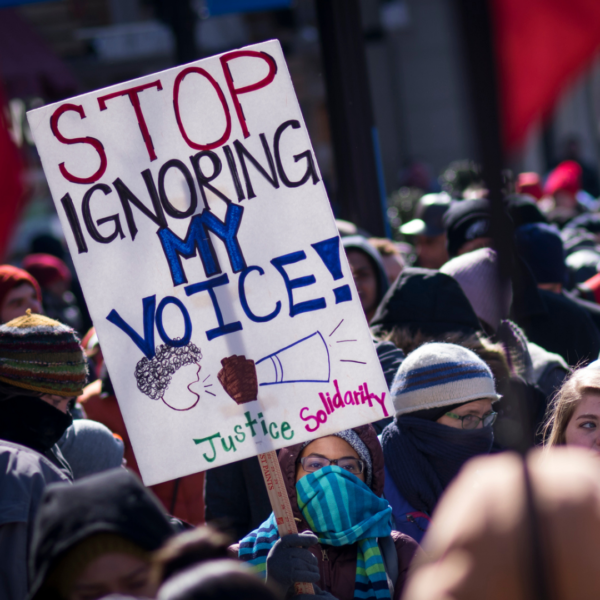 The Southern Coalition for Social Justice (SCSJ), which represented plaintiff Common Cause alongside pro bono counsel from law firm Hogan Lovells, immediately responded to the ruling, calling it “disappointing” — but vowed to appeal to the state Supreme Court.

“While this ruling is disappointing, all signs ultimately point to the N.C. Supreme Court resolving this case,” said Senior Counsel for Voting Rights, Hilary Harris Klein. “We remain confident that our conclusive  evidence of partisan bias, obfuscation, and attacks on Black representation, from expert testimony to the mapmakers’ own admissions, will convince the state’s highest court to protect voters from nefarious efforts to entrench partisan power at the expense of free elections and fair representation.”

“Our trial presented overwhelming evidence that the legislature engaged in extreme gerrymandering that would undermine free and fair elections in North Carolina. The evidence clearly showed that Republican legislative leaders brazenly ignored legal requirements designed to protect voting rights for Black North Carolinians. If allowed to stand, these extreme gerrymanders would cause profound and lasting harm to the people of our state, especially hurting Black communities, by depriving voters of a voice in choosing their representatives,” said Phillips. “We look forward to taking our case to the state Supreme Court. We are confident that the people of North Carolina will ultimately prevail in our fight for fair maps.”