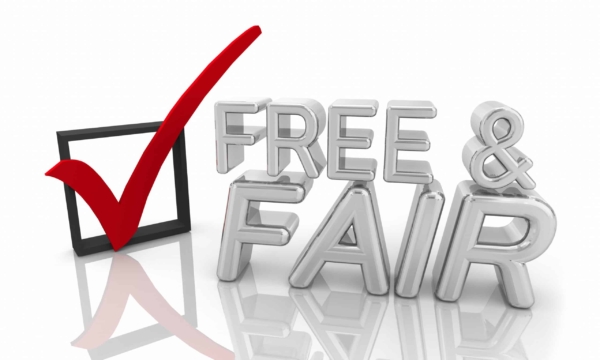 Durham, N.C. — Allison Riggs, the Southern Coalition for Social Justice’s Chief Counsel for Voting Rights and Co-Executive Director, will testify in front of the U.S. House of Representatives Committee on House Administration’s Subcommittee on Elections for the 117th Congress on Thursday, April 1, at noon.

The hearing, titled “Voting in America: Ensuring Free and Fair Access to the Ballot” will focus on the barriers faced by voters during the 2020 election and previous election cycles. It will be streamed at https://cha.house.gov/committee-activity/hearings/voting-america-ensuring-free-and-fair-access-ballot.

“So many states are using the unfounded and unsubstantiated claims of widespread voter fraud from last year to pass new rules restricting voters’ abilities to cast a ballot and have their voices heard,” Riggs said. “It is an honor to be asked to share my perspective on the 2020 General Election, the lessons we can learn from it as we move forward and steps Congress can take to better guarantee the franchise for all eligible voters.”

Since joining the Southern Coalition for Social Justice in 2009, Riggs has focused on fighting for fair redistricting plans, against voter suppression and advocating for electoral reforms that would expand access to voting. She has litigated redistricting cases on behalf of State NAACP Conferences in Texas, Florida, Virginia and North Carolina. In 2018, she argued the Texas redistricting case in the United States Supreme Court, and in 2019, she argued the North Carolina partisan gerrymandering case in the United States Supreme Court.