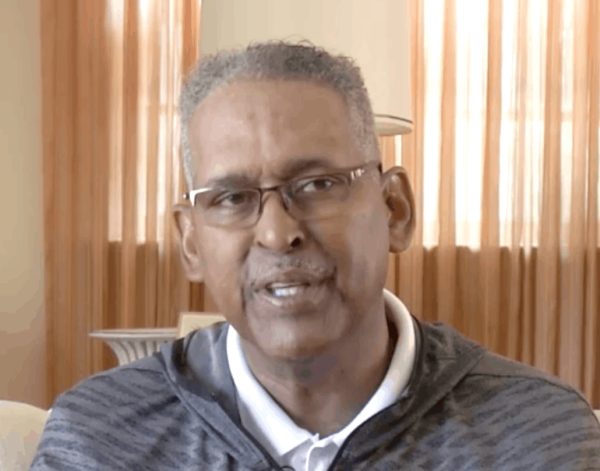 Richard was raised in Rocky Mount, North Carolina, and has spent most of his adult life working in both New York and North Carolina. A few years ago Richard came back home to North Carolina for good to take care of his father, who was in declining health, and to take over the family laundry business. While living in New York, Richard’s wallet, which contained his North Carolina drivers license, was stolen. Richard went through a rigorous process to get a New York government ID as a substitute.

During the 2016 primary, while back in North Carolina, Richard went with his parents to vote at the same precinct in which he had voted in the past. Richard had only his New York ID at the time, which was not acceptable ID under the voter ID requirement in place at the time, and was therefore required to cast a provisional ballot. That provisional ballot, ultimately, was not counted. Richard never had a problem voting in this precinct in the past, and his experience in 2016 upset him. Although he has volunteered for many “Get Out To Vote” efforts, Richard believes that some of our representatives are working to make it harder for people to vote. His experience reveals that anyone could potentially be disenfranchised by the proposed Voter ID Amendment.