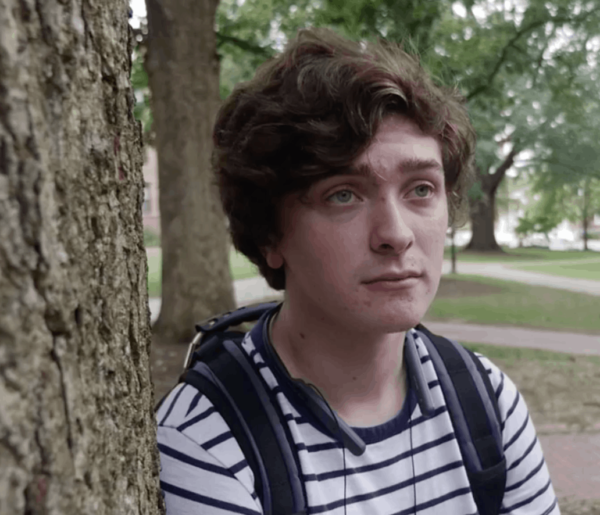 Noah is a student at the University of North Carolina at Chapel Hill. Noah is from Vermont but moved with his family to Carrboro, North Carolina in 2014. Noah is majoring in computer science and mathematics. Noah has invested in his new community by staying informed and engaged in North Carolina politics. Unfortunately, he has experienced firsthand the impact our State’s previous Voter ID law.

Noah turned 18 and became eligible to vote before the 2016 North Carolina primaries, while he was still in high school. At the time of the March 2016 primary, Noah did not have a driver’s license or a learner’s permit. Noah did have a high school student ID with his picture and name on it. On Election Day, Noah went to the polls with his student ID and voter registration card in hand. Because he did not have what was deemed acceptable ID, he had to fill out a provisional ballot. Noah’s provisional vote was not counted and he was disenfranchised. Noah’s first voting experience left him feeling frustrated, realizing that he was part of a demographic that “powerful people wanted to silence,” and wondering if our democracy is a sham. Noah classifies himself as an introvert, but this experience motivated Noah’s decision to speak up and share his story.