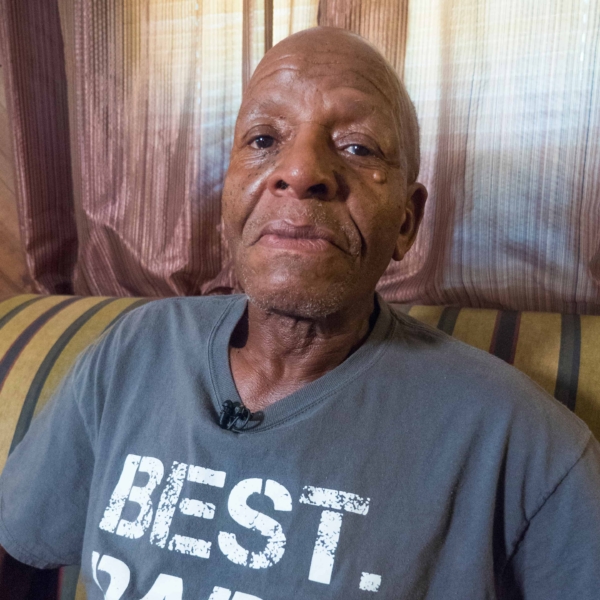 Fred Culp is a 78 year-old resident of Waxhaw, North Carolina. He is originally from South Carolina but has lived in North Carolina for the last 45 years. He prides himself on being the best grandpa in the world. He vividly remembers growing up in the segregated South, having to enter the side doors of restaurants to be served. Fred explained that sometimes circumstances in the south caused you “to reach a boiling point.” He knew “what was right and wrong before things started changing in the south.” Fred demonstrated this by following Dr. Martin Luther King and Reverend Abernathy. Fred participated in a sit-in at one of the restaurants that forced him to enter through the side door.

In 2016, Fred went to vote as he does for other elections—Fred understands the importance of voting. Because Fred did not have a North Carolina driver’s license he was forced to fill out a provisional ballot. Fred still does not have a North Carolina-issued picture ID and is at risk of being disenfranchised in the future if the Voter ID Amendment passes.