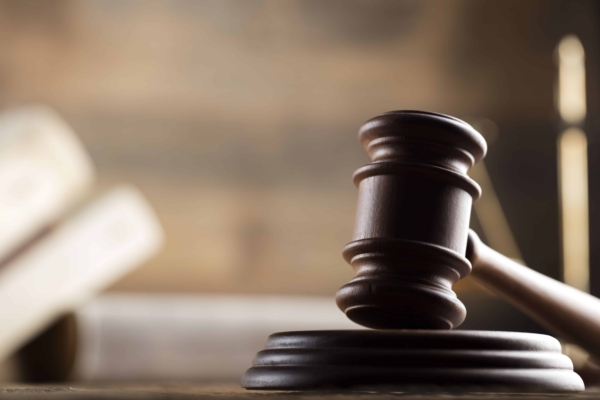 Foster, a Black man who previously served on the Goldsboro City Council, won the March 3 primary with 40.78% of the votes. His win was challenged on the contention that he did not live in the district and was thus not eligible to run. Earlier this month, the Wayne County Board of Elections sided with the protesters, overturning Foster’s election by a vote of 3-2.

Foster is represented by Jeff Loperfido, Senior Counsel for Voting Rights with the Southern Coalition for Social Justice.

In his arguments on behalf of Foster, Loperfido identified serious factual and legal flaws in the decision of the County Board and again highlighted the significant evidence that Foster established his legal residence in Commissioner District 3 in December 2019 and continues to live in that district. The evidence included multiple sworn statements from Foster and others, utility bills, legal documents and mailings from local governmental entities that had been sent to, and received at, the address in question. The dispute of Foster’s residency was based on circumstantial evidence pertaining to the conditions of the residence, mailings to the residence, and other documentation concerning Foster’s prior address.

“We are glad the North Carolina State Board of Elections chose to uphold the will of Wayne County voters by recognizing Bevan Foster’s eligibility for his candidacy and securing the nomination he rightfully won,” Loperfido said. “Unfortunately, challenges to a legitimate election like the one Bevan faced are not uncommon for candidates of color. For every voice to be truly heard and every vote to be truly counted, we must guarantee that when someone is legally elected, they will be allowed to serve.”

Foster does not face a Republican challenger in the General Election and is expected to join the Wayne County Board of Commissioners thereafter.