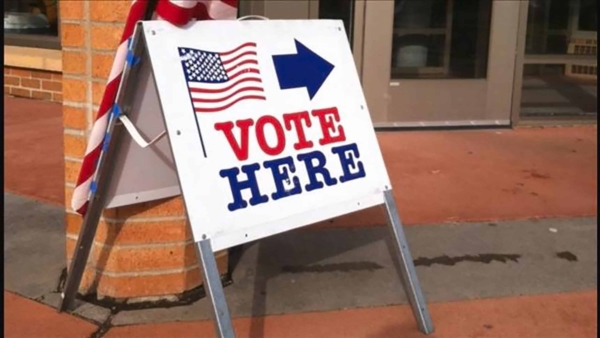 Six voters challenging the state’s new photo ID requirements filed a lawsuit minutes after the regulations became law.  The complaint was filed in Wake County Superior Court along with a motion requesting a preliminary injunction, asking the court to halt the implementation of the law until the case can be heard in court.  State lawmakers overrode Governor Cooper’s veto of S 824, Implementation of Voter ID Constitutional Amendment, on the afternoon of Wednesday, December 19, 2018, as part of a lame-duck legislative session in which several members who lost re-election voted in favor of the override.

The full complaint and the motion for preliminary injunction can be at https://southerncoalition.org/voterid/

“It is the legislature’s duty to balance competing demands in the State Constitution.  It has failed miserably in its exercise of balancing the new ID constitutional amendment, which explicitly allows for exceptions, with the numerous other state constitutional demands that have been interpreted to aggressively protect the right to vote, ” stated Allison Riggs.  “Any legislative scheme that requires voters to present ID when voting must have fail-safe measures to ensure that not one single eligible voter is disenfranchised.  Our State Constitution demands it.  This legislation does not do that.  It simply replicates a scheme that we know disenfranchised approximately 1,400 voters in the March 2016 primaries.”

The Southern Coalition for Social Justice is representing plaintiffs in the case, along with pro-bono counsel from the New York law firm of Paul, Weiss, Rifkind, Wharton & Garrison.  The Southern Coalition for Social Justice also represented plaintiffs who successfully challenged the state’s 2013 monster voter suppression law and was ultimately struck down by the U.S Court of Appeals for the Fourth Circuit.