Why You Should Vote for Sheriff

Sheriffs are the only elected law enforcement officials in North Carolina, and they hold one of the most powerful offices in the state. In many regions, especially in the South, sheriffs have wide jurisdiction and primary law enforcement responsibilities within a county. While their roles vary from county to county, sheriffs are largely responsible for managing personnel, overseeing local jails, determining how to enforce the law, and addressing crime as they see fit.

Despite holding great power, sheriffs have very little oversight. Unlike police chiefs, sheriffs do not report to city or county officials and have fewer overall checks on their power. In North Carolina, sheriffs are elected to four-year terms with no term limits, and some have remained in office for decades. Potential for abuse is high, and there are many examples of unchecked sheriffs’ behavior ranging from misappropriation of funds to exploitation of incarcerated people to the most recent example of a racially discriminatory sheriff in Columbus County.

And Why Your Vote Counts

Your sheriff has the power to:

You have the power to choose a sheriff who will wisely use their authority to uphold community interests and to hold all law enforcement accountable to their communities. YOUR VOTE COUNTS! 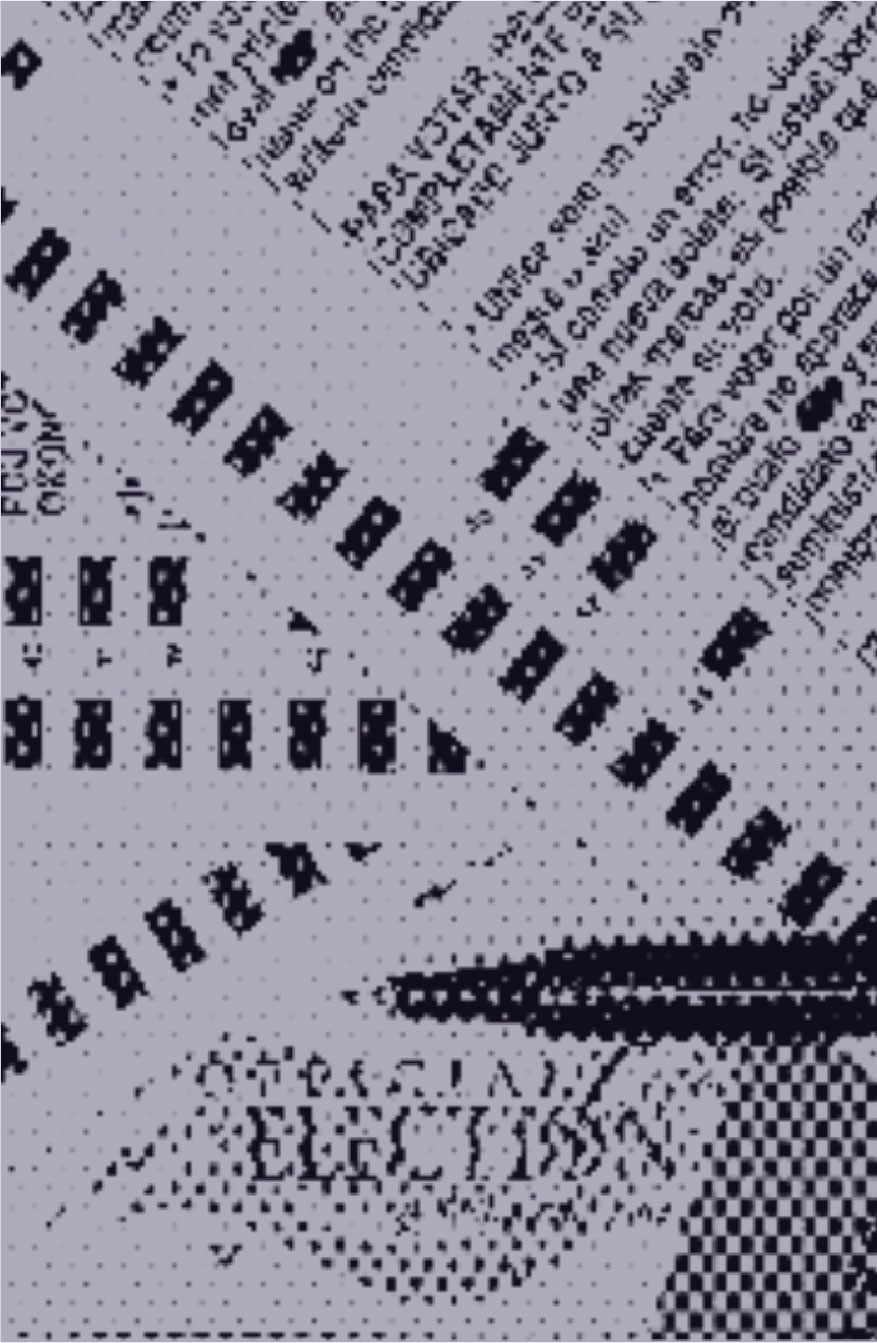