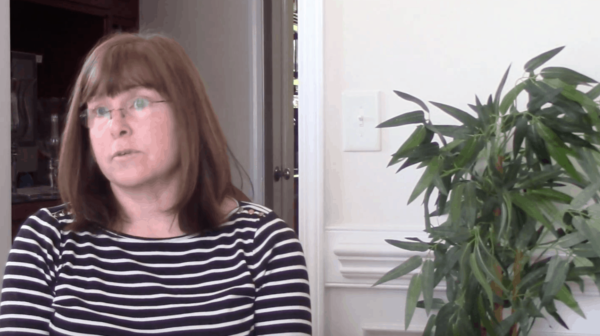 Karen Simon, former Director of Inmate Programs-Mecklenburg County, talks about the struggles 16 and 17-year-old youth faced while being held in solitary confinement in a North Carolina county adult jail.

On June 15, 2016, during post-production of this interview, the North Carolina state prison system ended the practice of solitary confinement for its youngest, incarcerated 16 and 17 year-old youth. While we commend the efforts to cease this practice at the state prison level, many county jails across the state still utilize this practice of isolating our most vulnerable population. Because North Carolina is still one of only two states in the country to automatically treat its 16 and 17 year-old youth as adults in the criminal system rather than the juvenile system, the mental, physical, emotional and psychological harm to youth will continue. Raising the age of juvenile jurisdiction to at least age 18 in NC is the clearest path to provide children with services to help them become productive members of society.