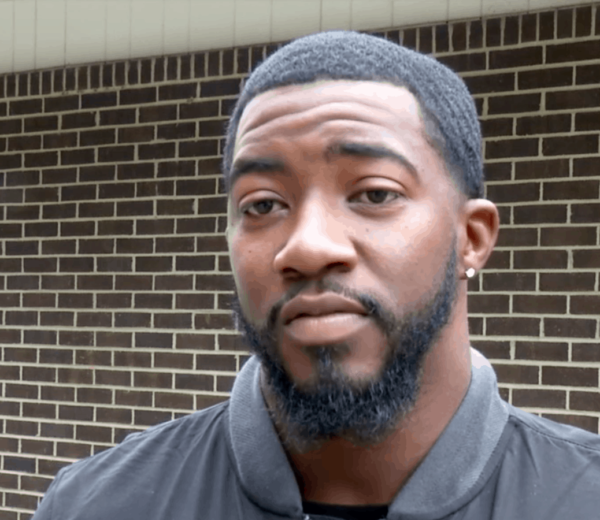 Terence is a 28-year-old resident of Charlotte, North Carolina. He moved to North Carolina from Mississippi to attend Shaw University. Terence was a student-athlete and a Computer Information Systems major. After college, he moved to Charlotte to take advantage of a job opportunity. Terence still lives and works in Charlotte and has decided to make the city his new home.

During the 2016 primary, Terence went to vote at a precinct in Charlotte. At this point, Terence still had his Mississippi license. Because Terence’s out-of-state ID was not considered acceptable ID under the voter ID requirement in place for that election, Terence was forced to fill out a provisional ballot in order to vote. Subsequently, he was shocked to find out that his vote did not count. Although he did not have a North Carolina ID, it was clear from his Mississippi license that he was not impersonating another voter. He is concerned about the impact that voter restriction laws, such as voter ID, will have on out-of-state college students. Terence strongly believes that a lack of ID should not prevent North Carolinians from exercising their right to vote.