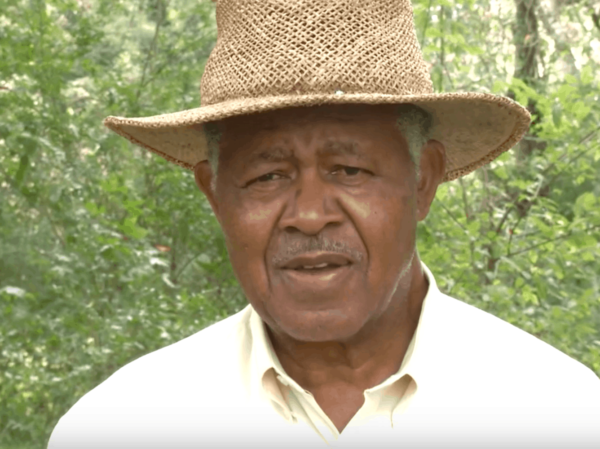 Paul Kearney is a resident of Warrenton, North Carolina. Paul lives in a tight-knit community where everyone knows each other on a first-name basis. His family has been in the community for four generations. Paul is an army veteran, and after his father passed away he took on the responsibility of taking care of the family farm. For employment, Paul both tends to the farm and runs a construction business with his son.

During the afternoon on Election Day in the March 2016 primary, one of Paul’s cows got out of his farm’s fenced pasture. Because he had to track down the missing cow and return it to the pasture, Paul didn’t get to his polling place until the polls were almost about to close. His family has voted at the same precinct for decades, and when Paul arrived at his precinct, the polling staff greeted him by name. However, because of the photo ID requirement, polling staff was required by law to ask Paul for his ID even though they knew him. Unfortunately, Paul left his ID in his other pants because he changed clothes to handle the cattle situation. He didn’t have time to go home and get his ID before the polls closed. Even though Paul has “a billfold full of IDs,” his only option was to cast a provisional ballot. And because he did not understand that he needed to take additional steps (go back to the county board of elections) to ensure his ballot was counted, Paul was disenfranchised.

For Paul, these laws are reminiscent of the barriers African Americans faced to vote in the past. Paul is suspicious of voter ID laws because he knows that the law would serve no purpose in his community where everyone knows everybody and he was identified as soon as he stepped in the door.

Life happens to us all, and many North Carolina voters like Paul, who may have ID but not with them, could be denied their fundamental right to vote if the Voter ID Amendment is approved in November, giving the legislature a blank check to enact a restrictive photo ID requirement for voting.