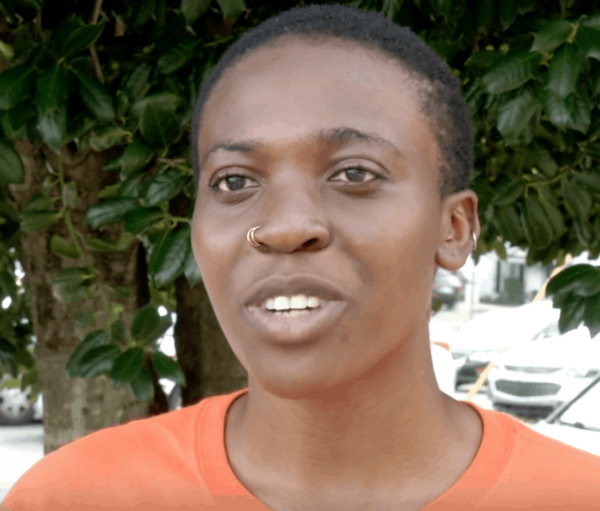 Mina is a voting rights community organizer living in Durham, North Carolina. Originally from Georgia, Mina attended college at Duke University. After graduating in 2017, she stayed in North Carolina to work, managing a team that registers young people to vote. Mina believes voting is essential to our democracy and that our electoral process should be designed to make voting easy and to give everyone a voice.

Before the 2016 March primary, when Mina was still a student at Duke, she received an email encouraging her to go vote. She wanted to vote in Durham because she lived there and was engaged with her local community. Mina arrived at an early voting site with two pieces of photo identification: her Georgia driver’s license and her Duke University photo student ID. The polling staff told her that these documents were insufficient to satisfy North Carolina’s voter ID requirement that was in place at the time. Mina was not even offered a provisional ballot. Instead, Mina was told to go to the DMV to get a North Carolina ID. In the midst of school and other responsibilities, she did not have time to obtain the documents needed to get a North Carolina driver’s license before the voting period ended three days later (her birth certificate and other documents were at her family’s home in Georgia). Mina was disappointed that she did not get to vote, and, indeed, recognizes that she was denied a fundamental right to participate in the political process. Mina is worried that many others suffered the same fate and could possibly be disenfranchised by the future voter ID requirements if the Voter ID Amendment passes in November.

Over 72,000 out-of-state students attending universities in this state may, like Mina, lack North Carolina driver’s licenses and could be denied their fundamental right to vote if the Voter ID Amendment is approved in November, giving the legislature a blank check to enact a restrictive photo ID requirement for voting.