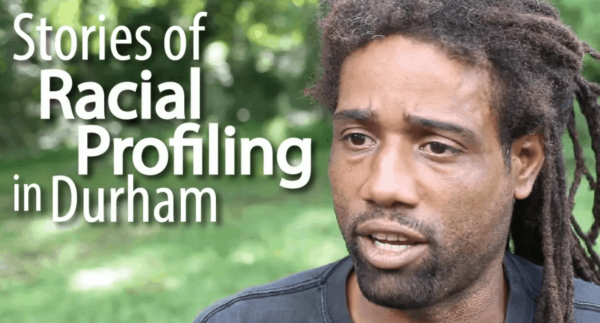 In 2013, following a series of citizen complaints, Durham Mayor Bill Bell asked the city’s Human Relations Commission to investigate allegations of discriminatory policing by the Durham Police Department. After seven months of hearings, the 14-member commission, persuaded by statistical evidence and testimony of those directly affected, issued a report confirming “the existence of racial profiling” in the practices of the department.

For many in Durham’s African-American community, the report confirmed something that had been apparent for years—that black motorists are routinely stopped, ordered out of their cars, and subjected to invasive searches and physical force for the most insignificant of reasons. Here are some of their stories.